Dr. Murariu performed the world’s first surgery of a breast reconstruction with sensate flap and lymph node
transfer, which was featured on CBS KDKA-TV nightly news (https://youtu.be/nLL) as well a novel
reconstructive procedure using the DaVinci robot (https://pittsburgh.cbslocal.com/video/5512552-local-plastic-
surgeons-among-1st-in-region-to-perform-innovative-robotic-reconstruction-
surgeries/  and http://archive.tveyes.com/18120/517382-79851/35f3125e-ca6b-4ea1-9cef-
ead286b796b2/WPXI_04-27-2021_23.14.10.mp4). He is one of few plastic surgeons worldwide performing
robotic reconstruction surgery for perineal, head and neck, and breast reconstruction.

He is also part of a very small group of plastic surgeons performing robotic surgery for perineal, head and neck, and breast reconstruction. He appears in an AHN commercial regarding breast cancer and reconstruction (https://youtu.be/exggiQn_05k).

Dr. Murariu has published several dozen journal articles and book chapters and is a peer reviewer for Plastic
and Reconstructive Surgery Journal and Plastic and Reconstructive Surgery- Global Open Journal, the main
plastic surgery journals.  Since 2004, he has been working internationally to improve the healthcare in emerging
countries, including introduction of new procedures and techniques. He has given a TEDx talk
(https://youtu.be/hTqESCzcOxs) about his approach to international medical missions in 2015 in San Francisco.

Dr. Murariu is involved in charitable activities through his Rotary Club and a foundation he started in 2006
(www.fdm.ro). Dr. Murariu has received multiple awards for his charitable activities, including the Rotary Club District 5000 Peacemaker Award and a State of Hawai’i Proclamation by the House of Representatives in 2012
and named one of seven personalities of Iasi in 2015 by local magazine.

Dr. Murariu is the former Director of Microsurgery and Lymphatic Surgery, as well as Co-Medical Director for
Clinical Access at Allegheny Health Network (AHN) in Pittsburgh, PA.  He was Clinical Associate Professor in
the Department of Plastic Surgery at University of Pittsburgh School of Medicine. 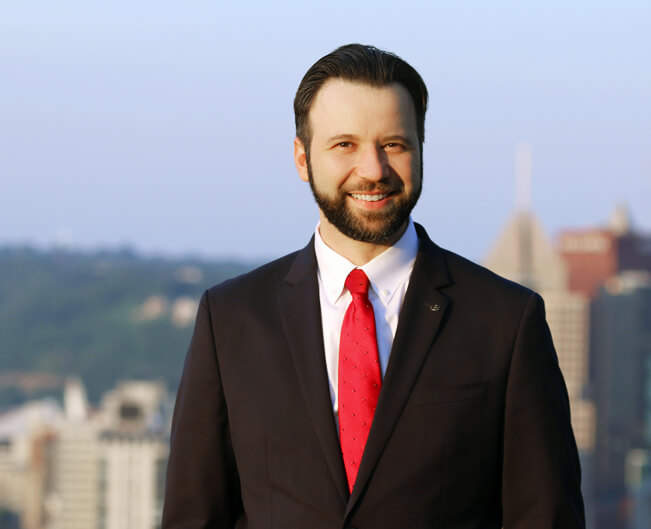